It is hard to turn on the TV without hearing politicians wailing about the billions that Brexit will cost over the next few years. Yet at the same time, as a nation we do very little to prevent Brits being defrauded by around £10 billion per year by scammers. According to the Public Accounts Committee, two million cyber-related fraud incidents were reported last year, and it is estimated that only one in five incidents are reported.

The goose is getting fat
It is that time of year again, when Wikipedia rolls out the collection plate and asks each of us to donate cash to the organisation, and which once again makes us question if content creators can ever get a fair share of the internet revenues.

Pesky passwords
Do you cringe every time the expert on the radio tells you that you need to change your password more often? Cringe no more. A specialist in psychology and security says these experts may be making the situation worse, not better.

The end is nigh for the programmer
2017 has been the year when we've had Artificial Intelligence (AI) and machine learning around every corner, and this month, researchers at the Oak Ridge National Laboratories have been grabbing headlines with their claim that by 2040, a little over twenty years into the future, that computer programming will be a thing of the past and that most software will be written by AI systems who will do a much better job of it than we humans can.

Apps for an 'appier life
So many apps leave me underwhelmed, and it feels like many are created just for the sake of being able to say "Our company has its own app" and are a messy aggregate of all possible bells and whistles, (much like some websites in fact), but every now and again I find a truly imaginative app which takes a simple idea and uses it to greatly improve quality of life, developed not because someone wanted to develop an app and put it on their CV, but because its a great way to solve a genuine problem. 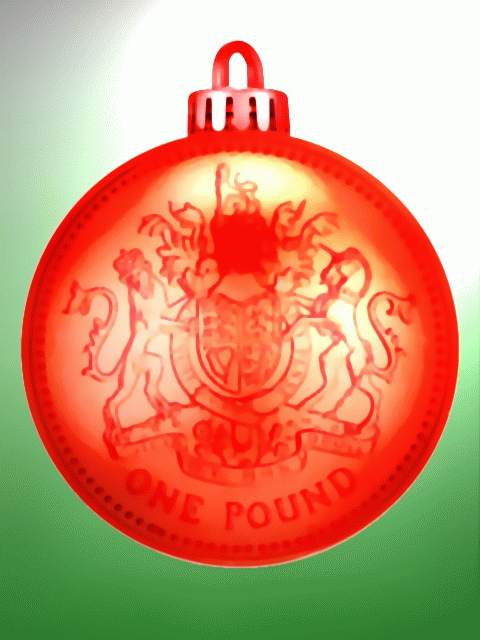