We continue to hear calls for the NHS to modernise and be made more efficient, but it was recently revealed the organisation still has more than 8,000 fax machines in use, the worst offender being Newcastle Upon Tyne which has over 600 of them. Remember pagers, those things from the last millenium that Very Important Persons needed as a status symbol before mobiles and SMS came along? There are about a million of those devices still in use worldwide, and one on ten of those are in the hands of the NHS.

Well that's another fine mess...
July was the month when the regulators bared their teeth both in the UK and Europe, and fined the internet giants. But do these fines really make any difference to anyone except the headline writers.

Preying on your insecurities
Google, on a mission to get the whole world to use https and abandon http, has recently updated Chrome version 68 to name and shame webpages which do not use a secure certificate. It turns out that the warning is actually pretty mild, an easily-overlooked grey "Not Secure" in the address bar, although it will probably grow more prominent over the coming months.

The final breach of Terms and Conditions
Paypal recently wrote to a woman who had died of cancer, saying her death had breached the terms and conditions, and warned that it might take legal action as a result.

Go to jail, do not pass Go
Video cameras need a lot of battery power to take high definition pictures at thirty frames per second, and that means they get hot, very hot, as one miscreant found to his cost. 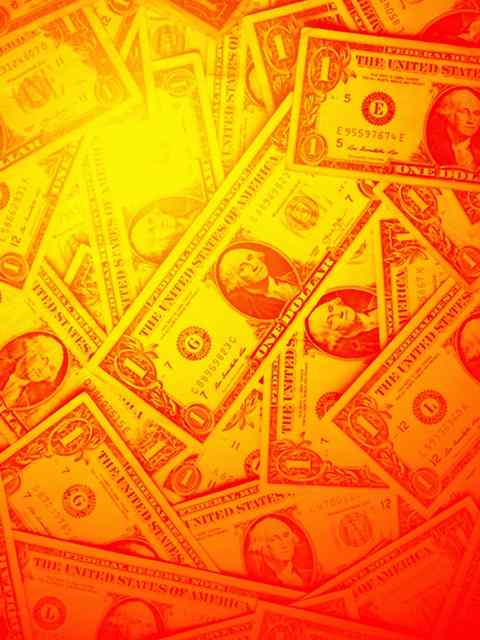