This month Windows 7 finally became the most popular desktop operating system with 40% market share. In second place representing 39% of desktops is not Vista as one might expect, but Windows XP, an operating system that people were calling obsolete in 2007 and which, along with the iPod, celebrates its tenth birthday this week. In the world of computing, things don't always move as fast as you might think.

Counting the cost of currency
Here is a question for you to consider. When you withdraw some of your own money out of your bank account to top up the notes in your wallet, how much do you expect to pay the bank for letting you do that? And if we abandoned that expensive messy stuff called cash in favour of electronic currency, would you expect to pay more or pay less for moving your own money around?

The Transparency Report
Google is in a special position. Not only does it know enormous amounts of data about our surfing habits, but it also has a massive influence, via its search engine results and sites like YouTube, on what information we can access. And both of those are of interest to governments and government agencies. To its credit, Google is the only major search engine which issues a Transparency Report, detailing the requests it receives to divulge information or delete content.

Think of the children,... again
During October's Conservative party conference, it was widely reported that PM David Cameron was meeting with the Christian lobby group, Mothers' Union, to discuss access restrictions designed to protect children from the internet. The reports included a plan requiring ISPs to block adult material by default and to force the person who pays the broadband bill to sign up to an "opt in" list if they wished adult content to be available over their connection.

The loss of luminaries
Sadly, this past month saw the passing of three distinguished figures from the world of computing. Steve Jobs was headline news, but we should also remember Dennis Ritchie and John McCarthy. 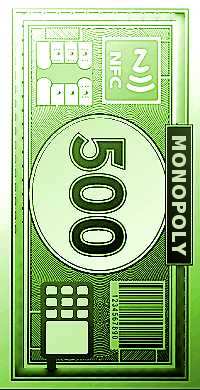