Six months ago, the newspapers worried how solar panels would cope during the eclipse, when the light from the sun disappeared, just like it does at night. This month, newspapers worried that the lunar eclipse would knock out the solar powered satellite orbiting the moon. I wonder what they think happens on the dark side of the moon?

Ofcom acts on CLI spoofing
Ofcom is warning the public of the dangers of CLI spoofing, the practice of displaying a fake number as the Caller ID.

Lending a helping hand
Modern technology has allowed some astonishing developments in the last few years in the field of artificial limbs, both in the construction of them and the control of them. This month saw two very interesting developments.

The spirit of invention
Hobby drones are commonplace, and larger quadcopter drones capable of carrying payloads of around two kilos are readily available, but how long will it be before someone uses drone technology to build a personal helicopter? Well, in a back garden somewhere in Britain,.... 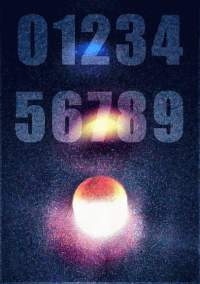