Computers get ever more powerful, more connected by wifi, more prolific, more indispensible. Will this continue indefinitely? In a report published this month, the Semiconductor Industry Association has calculated that by 2040, computers will need more electricity than mankind can generate. This is the way the world will end, not with a bang but a twitter.

Pokemon-a-Go-Go
Twenty years after Pokemon first showed their faces to the world, the augmented reality game, Pokemon Go, has been released this month and is taking the world by storm. It may be a computer game that requires players to actually leave the house, but then they spend even more time looking at their phones, and less noticing the natural world around them.

The digital economy
Recent politics has been dominated by Brexit, whilst the important Digital Economy Bill, which had its first reading this month, has been lost in the background.

All roads lead to Sconthorpe
Its 2016, but still programmers are using simplistic techniques which were flawed twenty years ago.

The high fibre diet
Back in 1966, future watchers said we'd have jet packs and flying cars. We don't yet have the jet packs but we do have jet speed communications thanks to fibre optics which celebrated its fiftieth birthday in July. 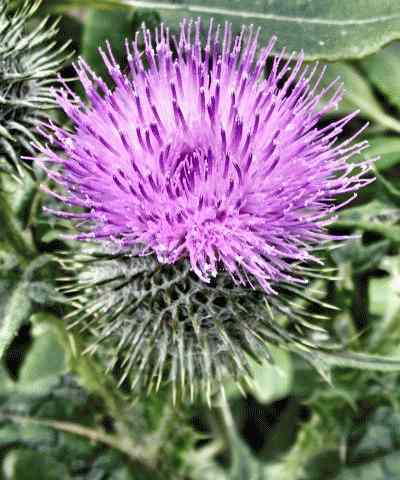