We often take language for granted, and fail to recognise how amazing it is. We use language to express ideas, concepts, emotions, even humour. Language, in both its spoken and written form, lets us communicate those ideas to others. Language underpins our humanity and sense of society. We should cherish it.

The flange of baboons
Last month, a teenager from the Cote-d'Or region of France was given a three month suspended sentence for publicly condoning a terrorist group after it was discovered that he had named his wi-fi network "Daesh21".

The post truth conspiracy
The Oxford Dictionary has named "post-truth" as its word of the year. Really? How many of us have used post-truth in conversation over the past 12 months?

Photoshop for speech
Adobe has demonstrated VoCo, software which it says will become the Photoshop of speech manipulation. It is scarily good. SCARILY good.

Playing chicken with robots and sheep
Oxford University's Robotics Institute has completed the UK's first test of a self-driving car on public roads when a small electric vehicle in Milton Keynes autonomously completed a 1.6km circuit on the pavements around the town's railway station. 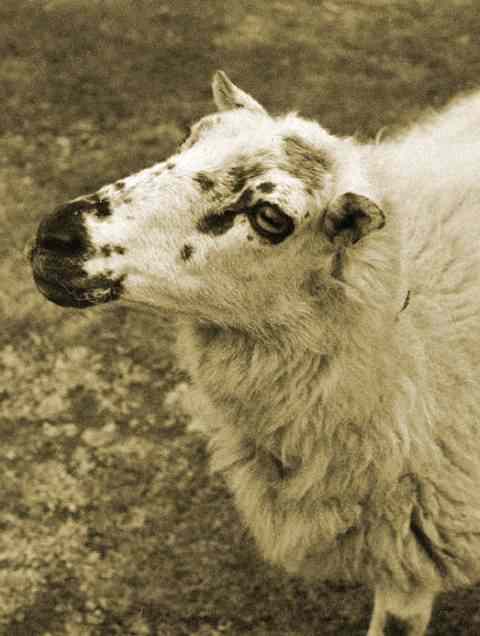