The fad of flat design
Recently I struggled to change my settings on a website I was using. I could find the page for setting the options I wanted to change, but was stumped by the lack of a Save button. There was a Save button of course, but it was located in the top left of the screen, and I was looking in the bottom right.

The quest for speed, and headlines
The government has announced a scheme to pilot superfast broadband in six areas, but is this useful investment of tax-payer money, or is it just chasing soundbites and headlines?

Space, the final frontier
I remember the days when a 555MB disk drive was the size of a washing machine. The latest announcement from SanDisk puts 400GB on a fingernail.

Keeping the tube on track
London Underground has been tracking its customers mobile phones, but has done it in a way which is a model of how to respect people's privacy, and gained some very useful information as a result. 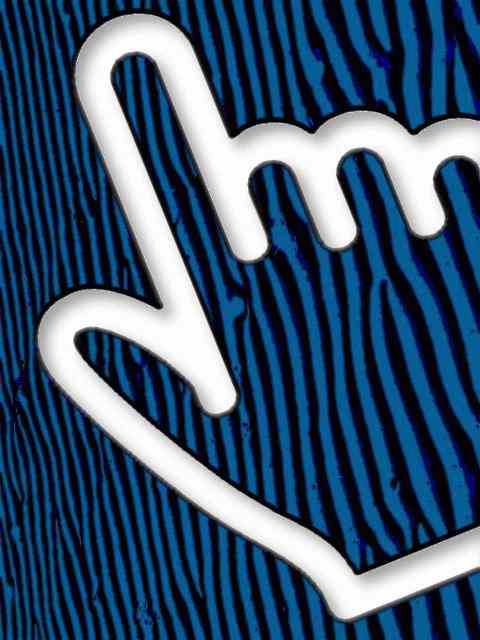