Just before Christmas in Erie, Pennsylvania, a woman received an electricity bill for $284,460,000,000. The electricity company said it was a computer error. The correct amount wasn't several hundred billion. It was just $284 and 46 cents, but the company couldn't explain why the error occurred. This sort of computer "glitch" happens so often it rarely makes the news any more. Programmers who don't learn from history are doomed to repeat it.

New legislation could be just the ticket
Try to get a ticket to see a moderately well-known band, or attend a major sports event, and chances are you will find the tickets are sold out, but those same tickets can easily be found at many times the face value by resellers, more commonly known as secondary ticketing agencies, scalpers, or ticket touts. However, government legislation, as part of the Digital Economy Act, could soon make this a criminal offence.

Mobile apps and the consent game
Apps are fashionable, and more and more businesses are creating me-too mobile phone apps and nagging potential customers to install them, instead of focusing on building a better website that works on all devices. The problem with many of these apps is that they have a blatant disregard for privacy.

When the self-driving car is snapped by the automated speed camera
Politicians worldwide are rewriting legislation to accommodate a future where the world's roads are populated by self-driving cars, but in doing so, they are uncovering a whole new set of thorny issues. One question that arises is, "If a self driving car gets a speeding ticket, who should pay it?"

Whatever happened to live music?
Roy Orbison, also known as The Big O, was a rock and roll pioneer best known for the dark glasses on stage, and for his songs, Oh Pretty Woman, and Only The Lonely. Sadly he passed away in 1988 at the age of 52. So you might be surprised to hear of his UK Tour, 2018.

First day on the job for a drone
Australia has a lot more coastline to manage than most countries in the world, and the Australian coastguard is turning to military grade drones to extend its capabilities. 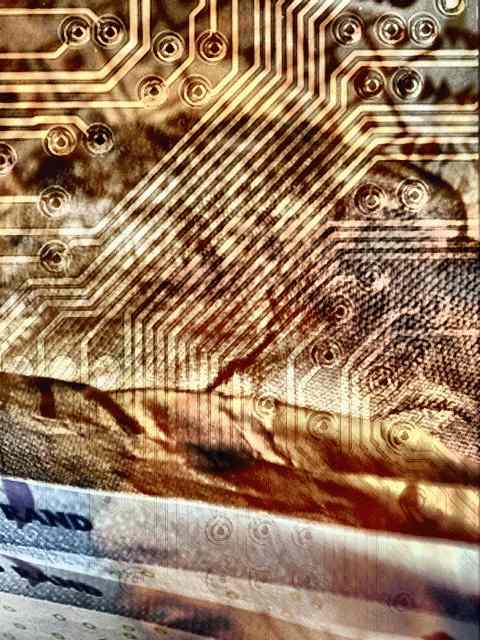