This month the Public Accounts Committee watchdog branded the Home Office's Disclosure and Barring Service (DBS) "a masterclass in incompetence", and said the planned £650m project which is now £230m over budget was yet another example of a Home Office project "marred by poor planning, delays, spiralling costs, and a failure to understand what service users want". Remind me, who was the Home Secretary in 2012 who commissioned DBS?

The great GDPR kerfuffle
The May deadline for GDPR compliance has passed, and it became obvious in the run up to that date that many businesses and organisations had left it to the very last minute to address privacy issues.

Angels with dirty faces
In a change of policy, London's police force will not be using facial recognition technology at this year's Notting Hill Carnival. Civil liberties supporters welcomed the news, but are troubled by other reports that police forces intend to dramatically increase the use of the technology over the coming months.

The voice of an angel
Automated facial recognition may be getting some bad press, but voice recognition is making headway and finding positive applications, particularly as an additional security factor in combating banking fraud.

Blame the machines
Two months ago, an Uber self-driving vehicle struck and killed a pedestrian in Tempe, Arizona, but the incident seems to have done little to dampen the political enthusiasm for robot cars.

Hedgehogs, (biological, not Sonic)
Hedgehogs are in trouble, and for once we can't blame the government. Numbers of our little spiny mammal are declining, and it is not exactly clear why, but the internet is helping researchers map the populations. 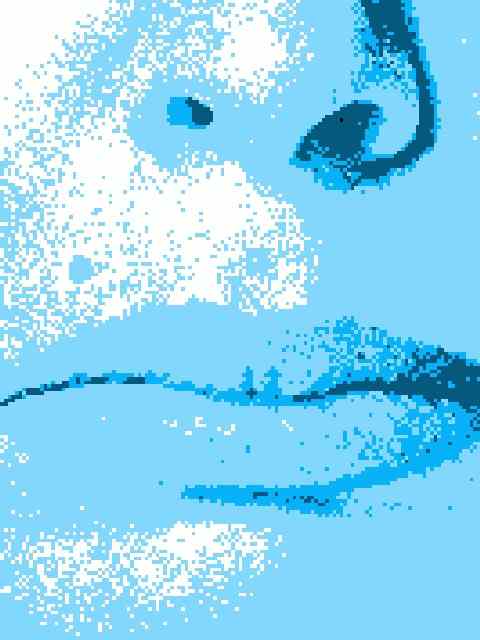