The Bitcoin fad continues, and generating bitcoins uses a lot of computing power which in turn uses a lot of electricity. Bitcoin miners are not averse to quietly stealing other people's computer cycles, electricty, battery power, and cooling costs. Some researchers have now calculated that by the end of 2018, Bitcoin mining will be using 0.5% of the world's entire electricity supply which is more than the amount used by a smaller EU country, such as Austria, Denmark, or Ireland.

Cars talking to cars, and sometimes drivers too
Communications giant Qualcomm has teamed up with Ford Motor Company and Panasonic to develop C-V2X, a communications system that they hope will become a major player in automotive technology.

I can see you breathing
Researchers at MIT have come up with a way of looking through the walls of house using the radio waves emitted by WiFi routers as a source of illumination. You are probably thinking that has been done before. Yes, it has, but this one uses AI.

Look up to the skies and see
One of the political footballs of Brexit is that once the UK leaves the EU, it will no longer be allowed to be a part of the Gallileo project, Europe's answer to GPS, despite the UK having provided considerable funding and expertise in its development. Is this a case of the EU shooting itself in the foot in the world's messiest and most acrimonious divorce?

I have a meme
It seems like hardly any time at all since we woke up to news that the USA had elected Donald Trump as president, and yet campaigning has already started for the 2020 elections. The economy may be struggling, but comedians and political satirists have never had it so good. 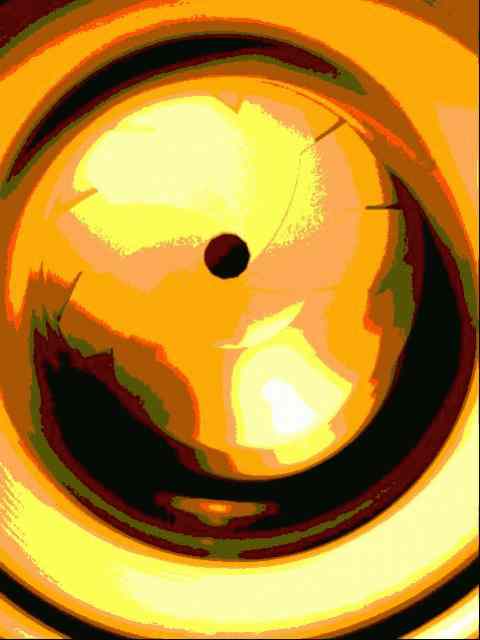