A report from US National Science Foundation this month revealed that an academic researcher has been suspended after he used $150,000 worth of the Foundation's supercomputer budget to mine himself around $8,000 worth of Bitcoin. Some people just can't do the maths.

Its not just ticking the boxes
As of June 13th, EU Directives come into law across Europe which bring in new consumer rights and which have significant impact on trading websites, including the ban on websites using pre-ticked opt-in boxes.

What would you pay for security?
It is often said that people don't place a high enough value on the security of their data, but new research suggests the situation is even worse than anyone expected.

Gender equality and technology enterprises
We have come a long way since women had to campaign for the vote in the 19th century and for equal pay in the 20th. Here in the 21st century we have a technology industry which is gender independent,... or is it?

If you catch me looking at ya
Google is set to launch a music streaming subscription service, thought to be very similar to the already successful Spotify, but its heavy handed approach to signing up bands has not been welcomed by the independent music labels.

A date for your diary
Readers in the Warrington area are reminded that Sunday 13th July is the date for Disability Awareness Day, the world's largest not-for-profit volunteer-led exhibition held in the grounds of Walton Hall Gardens in Warrington. 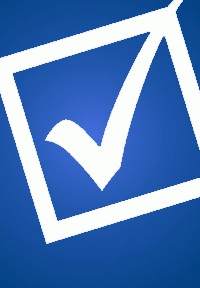