2015 was the setting for the film Back To The Future 2. We still don't have the flying cars, but the film did correctly predict flat screen TVs, an explosion of camera ownership, and an obsession with trainers.

Fighting the phone scammers
Microsoft has taken legal action against a phone scammer offering fake phone support for Windows and says it plans further actions in both the UK and India to address this problem.

Off-target hacking
Hacking was in the headlines again this month when the US Military's Twitter account was broken into, but it was hardly a serious security breach.

The mobile phone generation
What were you doing 30 years ago? One thing we can be pretty sure of is that you were not using your mobile phone. 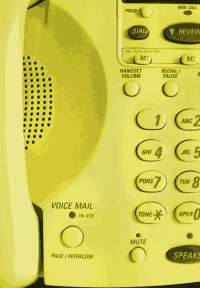