We are just weeks away from the US elections, and have witnessed a campaign that has made our own Brexit referendum look positively good natured in retrospect. A recurring question in the US press has been to ask if Russian hackers plan to interfere with the US elections. Is this a real possibility, or is it an imagined threat which will join the conspiracy theory hall of fame?

Attacking the infrastructure
Last week, some of the worlds biggest websites were knocked offline when hackers launched a denial of service attack against the Dyn DNS servers.

Responsible marketing and text spam
The Information Commissioner's Office (ICO) has fined Ocean Finance for sending out millions of spam texts selling credit cards, and made it clear that companies must take responsibility for any mailing lists they purchase.

Transparency in policing
A study by Cambridge University's Institute of Criminology has found that body-worn cameras are having a positive impact on policing, but that there can be pitfalls.

Who controls the electorate?
Journalists may speculate about high-tech hackers tampering with elections, but newspapers themselves have long held great power in manipulating public opinion, and in 2016 we see the power of social media and the internet as a megaphone of political views. 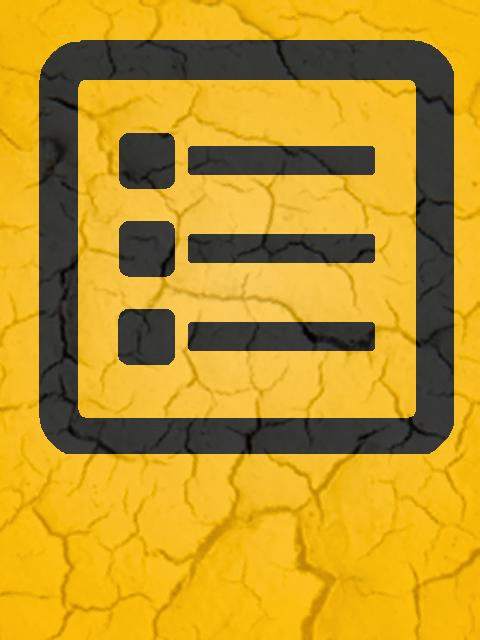