Fifty years ago, the Beatles topped the charts with All You Need Is Love, and Barclays installed the UK's first cashpoint machine, which was ceremoniously opened by Reg Varney of On The Buses fame. The Beatles have stood the test of time, and nowadays we use cashpoints more than we visit banks, but the comedy values of 1967 are perhaps best forgotten.

Leaving on a jet plane
In a month dominated by bad news stories, an election result that no one predicted, DUP deals and a delayed Queen's Speech, the start of Brexit talks, and record breaking hot weather, it is easy to forget that just four weeks ago, a huge computer system meltdown at BA affected thousands of travellers world wide.

Where the buffalo roam
Tempted by those adverts on TV set in exotic climes where the sales pitch is "No roaming charges"? Mobile phone roaming charges were abolished within the EU this month, but read the small print carefully before you go on holiday.

Its a jungle out there
Amazon began as an online bookshop and has transformed itself into the world's biggest online marketplace. At a time when many real world retail operations like Tesco are trying to expand online, Amazon is looking to expand its online operations into the real world.

Sound and Vision
Sixty years ago this month, the Everly Brothers were topping the charts with "All I have to do is dream", about the same time as artificial intelligence (AI) dipped its toes in the scientific water. American scientist and Nobel Prize winner, Herbert A Simon, boldly claimed back then that "within twenty years, machines would be capable of doing any work a man can do". 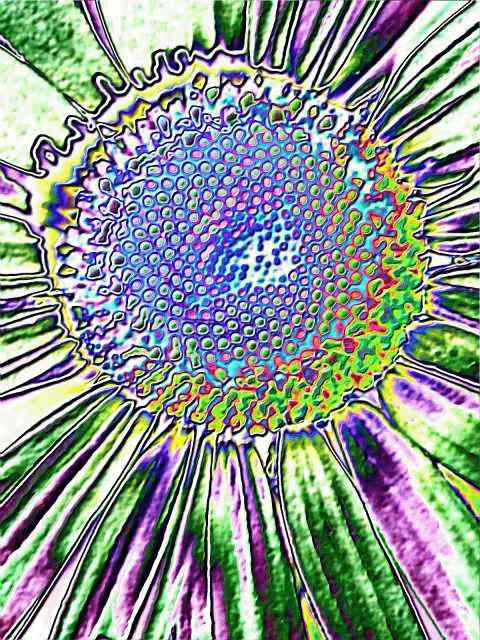