As we start 2014, Bill Gates is once again, according to Forbes, the world's richest man, the top 100 billionaires on the rich list have more collective wealth than the bottom 50% of the whole planet put together, and Google is tipped this year to become the world's first trillion dollar company. And whatever else happens in 2014, governments will still struggle with all aspects of websites.

When Gov tries to get StreetWise
You may have spotted garish advertising posters about town or heard adverts on stations such as Planet Rock promoting the latest government online safety initiative, the Ł4m Cyber Streetwise project which aims to change the way people view online safety.

Education, Education, Ed... autocomplete
The latest plan from Whitehall is to recruit computer experts to teach the teachers, and turn Britain into a land of programming geniuses.

Is Google just too big?
Has Google become so big that it can simply muscle its way into a dominant position in any market it chooses to enter?

Its too easy to say 123456
Each year we see security breaches and leaks of password files, but a small benefit of this is that it allows security researchers to examine large numbers of real-world passwords to look for patterns in the way people choose their secret codes.

Patent delight for lawyers
The kindest thing you can say about the American patent system is that it is broken. The latest patent filing from Amazon only reinforces that opinion. 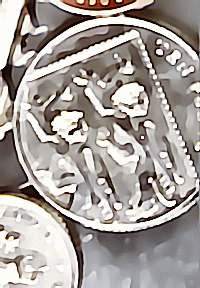